The Values of News in the Twenty-First Century 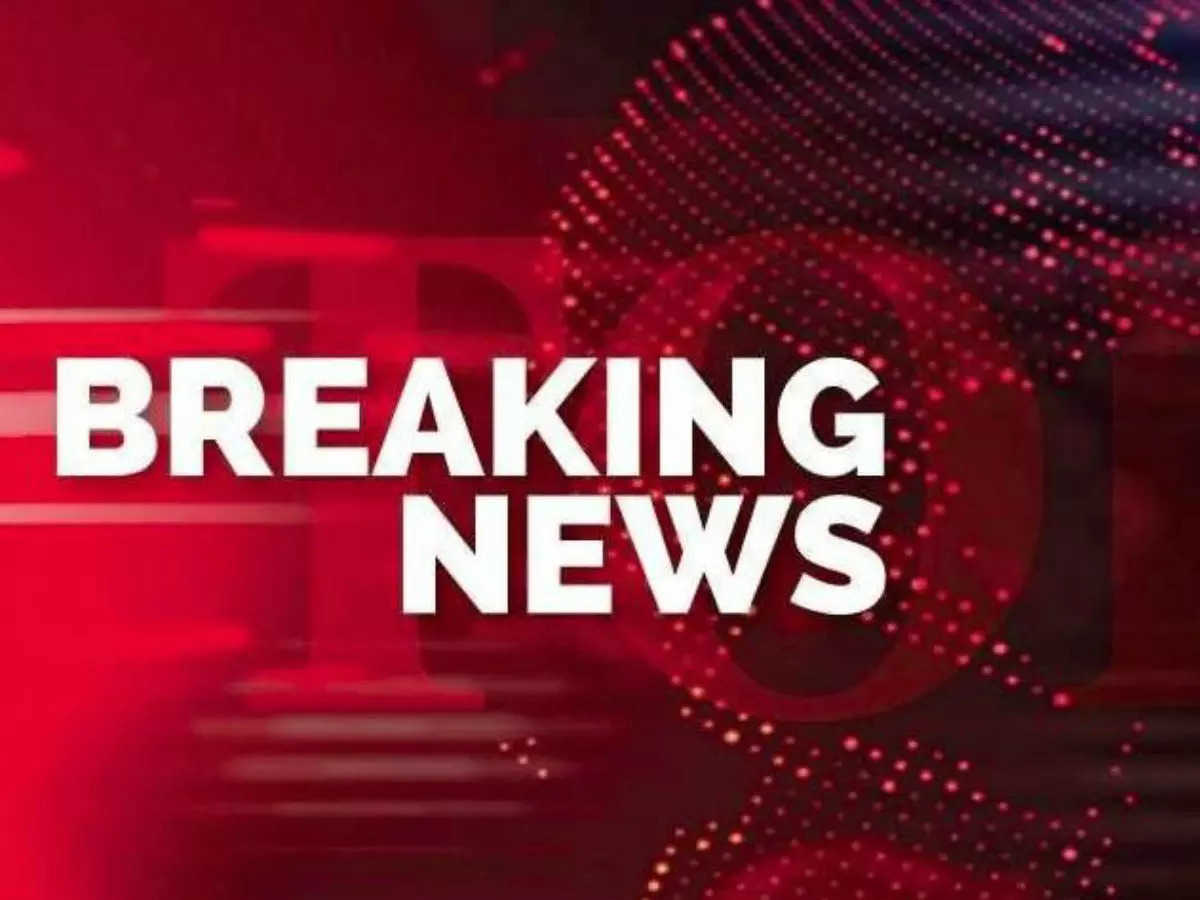 Journalism in the twenty-first century has evolved from the traditional, straightforward form into a multistage drama. The growth of television and the proliferation of lobbyists and special-interest groups has added drama and conflict to news stories. How should we evaluate news and how should we interpret the values of stories? This article will examine three key factors for measuring news value: content, impact, and locality.

The concept of content analysis of news values provides an important framework for analyzing news stories. It is especially useful for media practitioners and journalists. News stories are shaped by a variety of factors, including their newsworthiness, deadlines, and the influences of advertisers, public relations practitioners, and journalists’ own beliefs.

Among the news values that are influential in news stories are surprise, bad news, and entertainment. News values relating to surprise and bad news were most pronounced in shared news items. The Sun, Metro, and Mail had the highest totals in each category. The influence of celebrity and power elite is also important in news stories.

There’s an expanding field of research on locality in news, examining the factors that influence local news content. These studies investigate factors such as culture, economy, and political alignment, and explore the role of local media in influencing news stories and public opinion. In the Australian context, researchers found that most news articles focused on national issues and heavily cite national press releases. Only three percent of news pieces mentioned a local geographic name.

A recent study by Pew Research Center looked at political media. It involved a survey of a nationally representative sample of adults, who were asked if they knew about 30 different news sources. The results revealed that, overall, only eleven news sources were familiar to most adults. Researchers are also attempting to understand what factors affect the shareability of news stories.

There is a disproportionate number of reports of violence against women in the news. This is a problem in two ways. First, it paints a false picture of reality. While the number of murders and violent deaths in the United States is lower than it was a few decades ago, most Americans believe the news reports and see them as an indication of how dangerous the world is. Second, it causes unnecessary fear and anxiety. This in turn leads to delusions of danger and can lead to the purchase of guns.

Throughout the history of news reporting, the concept of timeliness has been an ongoing concern of news organizations and the profession itself. Timeliness increases reader participation in faraway events and engages a wider audience. Timeliness also strengthens the ritualized nature of news reporting, as it allows readers to engage in events in a timely manner. Yet, the question of objectivity and its relationship to timeliness remains contested, and the positivist ideal of news production remains a cherished ideal in many aspects of the profession.

The application of electricity to communication has had an especially significant effect on news. The development of telegraphy, for instance, allowed reporters to transmit impulses of information and excitement directly to newspaper audiences. This helped initiate the daily news cycle. It also helped newspapers position themselves as public portals for a newsgathering network.

Understanding the Legal Aspects of Your Workplace